The following was originally published on my personal website in 2014.

The Story of the Galt Railway 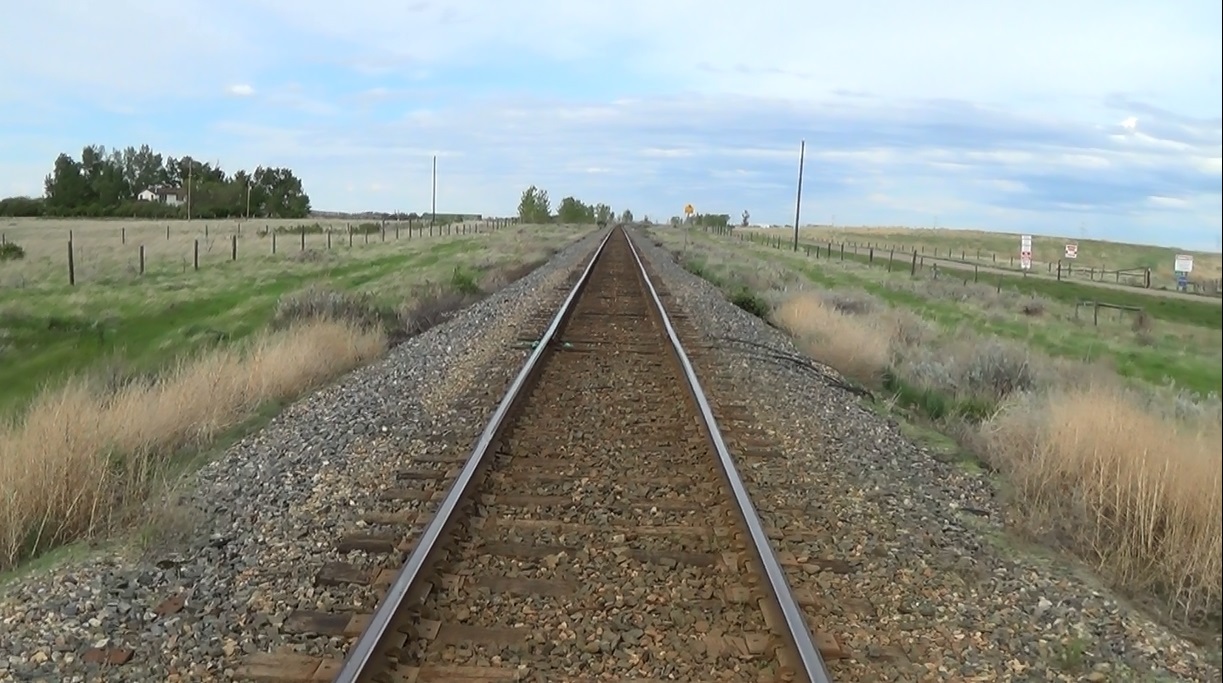 In Canada’s frontier days, it was no secret that the area near Fort Whoop-Up, on the Oldman (then the Belly) River in what is now present-day Lethbridge, was chock-full of quality coal. The Plains Indians, who often dug coal from the riverbank and used it as a paint pigment, referred to the place as “Black Stones” (Sik-ohkotoks, Chadish-kashhi, Kuskusukisay-gun in Blackfoot, Tsuu T’ina, Plains Cree,respectively) or “Digging Black Stone” (Ipubin Saba Akabin in Nakoda), while the American whiskey traders and prospectors who frequented the area referred to it as “Coal Banks”. In spite of this common knowledge, few endeavored to exploit the area’s resources. Aside from the riverbank quarries occasionally excavated by Indians and the coal seam mined by Nicholas Sheran- an American entrepreneur who, beginning in 1874, mined and sold coal to the whiskey traders of Fort Whoop-Up and the North West Mounted Police of Fort Macleod– the coal deposits in the Lethbridge area remained largely untouched until the arrival of Sir Alexander Galt in 1882.

Sir Alexander Galt, a Canadian politician and entrepreneur, established the North West Coal & Navigational Company in 1882, building a mine on the bank of the Oldman River, coincidentally on the site of the 1870 Battle of Belly River. Galt knew that he would need to ship his product to the market in the east via the Canadian Pacific Railway. At that time, however, the railway only extended only as far west as present-day Medicine Hat. The businessman hoped to float the coal downriver to Medicine Hat, and so he had three steamers- the “Baroness”, the “Alberta” and the “Minnow”- and twenty barges built. In 1884, Galt had his coal loaded onto the barges, the barges hitched to the steamers, and the steamers sent down the Oldman River (which joins the Bow River to form the South Saskatchewan River that flows through Medicine Hat). Within a seven week shipping season, which was dictated by the seasonally-fluctuating water level, Galt had 3000 tons of coal delivered to Medicine Hat, but at a massive expense. After that experience, Galt decided to build a railway line from the CPR mainline at Dunmore– a hamlet just east of Medicine Hat- to Coal Banks (present-day Lethbridge). The railway was opened in 1885.

Galt’s narrow gauge railway line, which came to be known as the “Galt Line”, was purchased by the Canadian Pacific Railway in 1897. At that time, the CPR was building the “Crow’s Nest Line”, a railway from Lethbridge through the Crowsnest Pass, and decided that it was in their best interest to own the entire track from the Crow’s Nest Line to the mainline. Today, the connected old Galt Line and Crow’s Nest Line is roughly followed by the #3 Interprovincial “Crowsnest” Highway, which runs through Alberta and British Columbia.

On the mainline, the CPR had built stations at approximately every eight miles, which was half the distance that a farmer in a horse-drawn wagon could travel in one day. Similarly, along their newly acquired Dunmore-Lethbridge line, they built stations (which were oftentimes no more than furnished boxcars) approximately every six miles. Most of these stations completely disappeared over time. Some of them remained as small unincorporated communities and scattered farmhouses like Whitla, Winnifred and Cranford. Others- like Bow Island, Taber and Coaldale- evolved into respectable prairie towns. Many more developed into modestly-sized hamlets and villages like Seven Persons, Burdett, Grassy Lake, Purple Springs, Barnwell, and Chin.