Back to The Adventures of Paul Kane: Part 8.

The Adventures of Paul Kane: Part 9

On July 29th, Kane decided to explore Grand Coulee, the ancient dry bed of what was once a tributary of the Columbia River. The local natives told him that no man had explored much of its length, and that it was said to be the abode of evil spirits. Accompanied by a halfbreed named Donny, he rode made his way across the Snake River to the ‘headwaters’ of the Grand Coulee. Along the way, he was eyed warily by a handful of travelling Indians, who appeared to be terrified of his long red beard.

Kane and his guide continued their journey across desert and sand dunes, drinking black stagnant water and green pond water in order to avoid dying of thirst. On August 3rd, they wandered into an oasis at the bottom of a valley, with luxuriant grass and a pool of fresh, clear water. “We remained here three hours,” Kane wrote, “luxuriating in the delicious water, so sweet to us after suffering the torments of thirst for so long. My man seemed as if he never could have enough of it, for when he could swallow no more, he walked in, clothes and all, and actually wallowed in it, the horses following his example.”

Later that day, the two men stumbled upon the Grand Coulee. “This wonderful gully is about 150 miles long,” Kane wrote, “and walled-in in many places with an unbroken length twenty miles long of perpendicular basalt 1000 feet high. The bottom of this valley is perfectly level, and covered with luxuriant grass, except where broken by the immense rocks above mentioned: there is not a single tree to be seen throughout its whole excent and scarcely a bush; neither did we see any insects, reptiles, or fish.”

Kane and his guide spent the night in the valley, encamped beside a spring. Due to the heat, the dried fish they had brought with them was crawling with maggots. “So full of life indeed had the fish become,” Kane wrote, “that my man proposed tying them by the tails to prevent their crawling away.”

“A thunderstorm came on during the night,” Kane later wrote, “and in the whole course of my life I never heard anything so awfully sublime as the endless reverberations amongst the rocks of this grand and beautiful ravine. There is hardly another spot in the world that could produce so astounding an effect.” 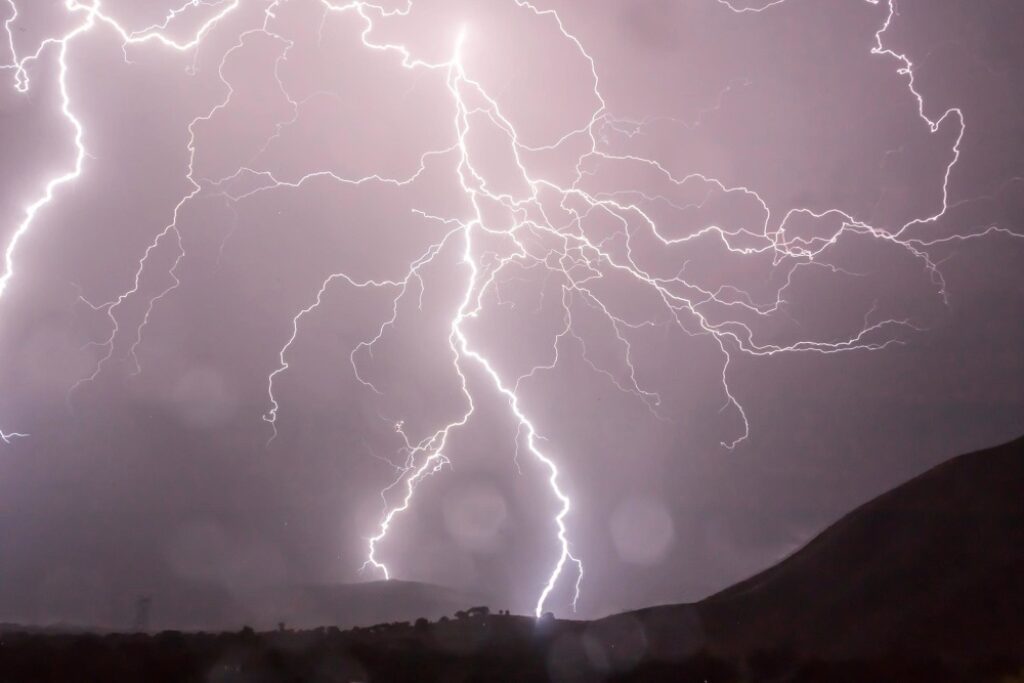 The painter and his companion followed the Grand Coulee to its ‘confluence’ with the Columbia River. There, they found a small party of Indians, one of whom offered to take them to Fort Colville. The party of three reached the HBC post the following evening and were hospitably received by its factor, Mr. Lewis.

Kane spent the next few days visiting a nearby Presbyterian mission, where he made excursions to the nearby Spokane River and produced sketches of the local Spokane Indians. Upon his return to Fort Colville, he had the opportunity to sketch a Colville Indian scalp dance revolving around a Blackfoot scalp which one of their number had purchased from another band during a recent hunting expedition in the mountians.

On September 22nd, a white man from Walla-Walla arrived with the news that Dr. Whitman, the Presbyterian missionary who had just hosted Kane, was dead. An epidemic of measles had swept throughout the local Walla-Walla and Cayuse Indian bands, and despite Dr. Whitman’s ministrations, many of them died. The band’s chiefs came to believe that the missionary had poisoned their people with ‘bad medicine’ for the purpose of acquiring their lands. The Indians formed a war party and walked into the missionary’s home, where one of the chiefs buried his tomahawk in Dr. Whitman’s head. The Indians subsequently murdered twelve of the mission’s inhabitants, most of whom were orphaned children the Whitmans had adopted. Dr. Whitman’s nephew was killed, while his wife was shot in the shoulder, dragged by her hair outside her house, and tortured to death. One of the mission’s occupants, unbeknownst to the Indians, managed to carry his bedridden wife out of the house, carry her a distance, deposit her in a bush, and rush to Fort Walla-Walla for help. The fort’s residents rescued the bedridden woman from the bushes, but were powerless to bring the perpetrators of the massacres to justice on account of their numeric inferiority and the fact that the incident took place in the territory of the United States. 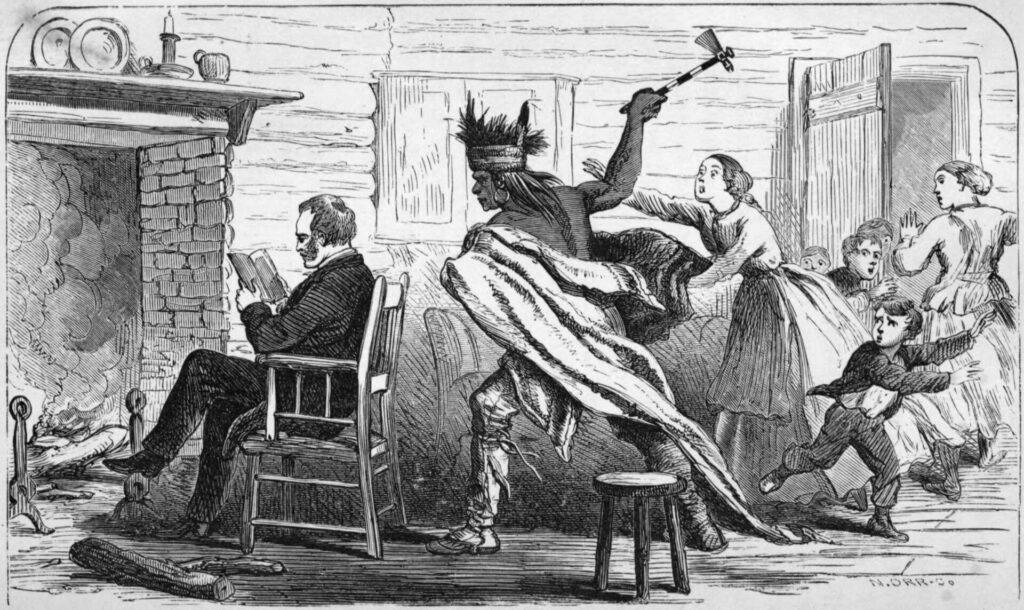 This incident, known as the Whitman Massacre, would spark the co-called Cayuse War, a bloody conflict fought between the U.S. Army and American settlers and the Cayuse Indians of what are now the states of Washington and Oregon.

Continued in The Adventures of Paul Kane: Part 10.