The following is an article which I originally published on my personal website in 2014.

The Ghost Village of Fort Macleod 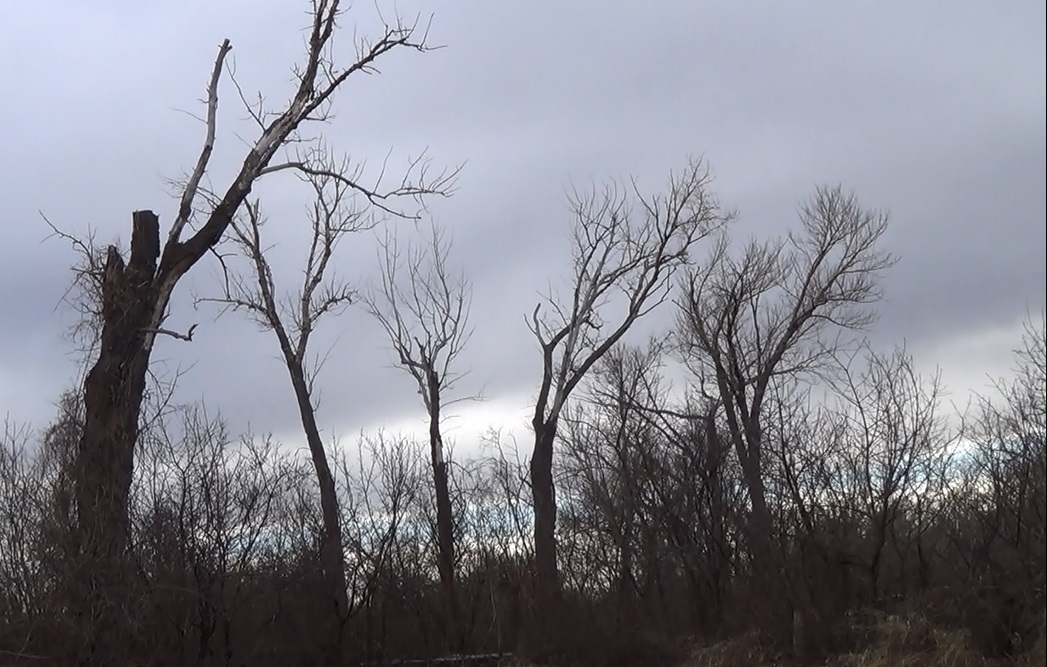 Before the Northwest Mounted Police brought law and order to the west, the Canadian Prairie was a wild and dangerous place. Rival Indian tribes constantly competed for game and resources, and horse raids, tribal battles and small-scale massacres were commonplace. For the people of the plains, violent death was a regular occurrence.

According to Blackfoot tradition, the spirits of the dead reside on the eastern borders of their hunting grounds among the Great Sand Hills, a vast area of grassland and sand dunes near present day Leader, Saskatchewan. Not all spirits went to this land immediately, however. Some spirits lingered by their bodies long after death.

Although the Blackfoot people of the late 1800’s frequently reported encounters with the supernatural, their white counterparts, for the most part, had relatively few ghost stories to tell. Indeed, the Blackfoot believed that only Indians could see Indian ghosts. One white man, however, -Officer Cecil Denny of the Northwest Mounted Police,-, wrote of a very strange experience he had near Fort Macleod one stormy afternoon in the summer of 1875. 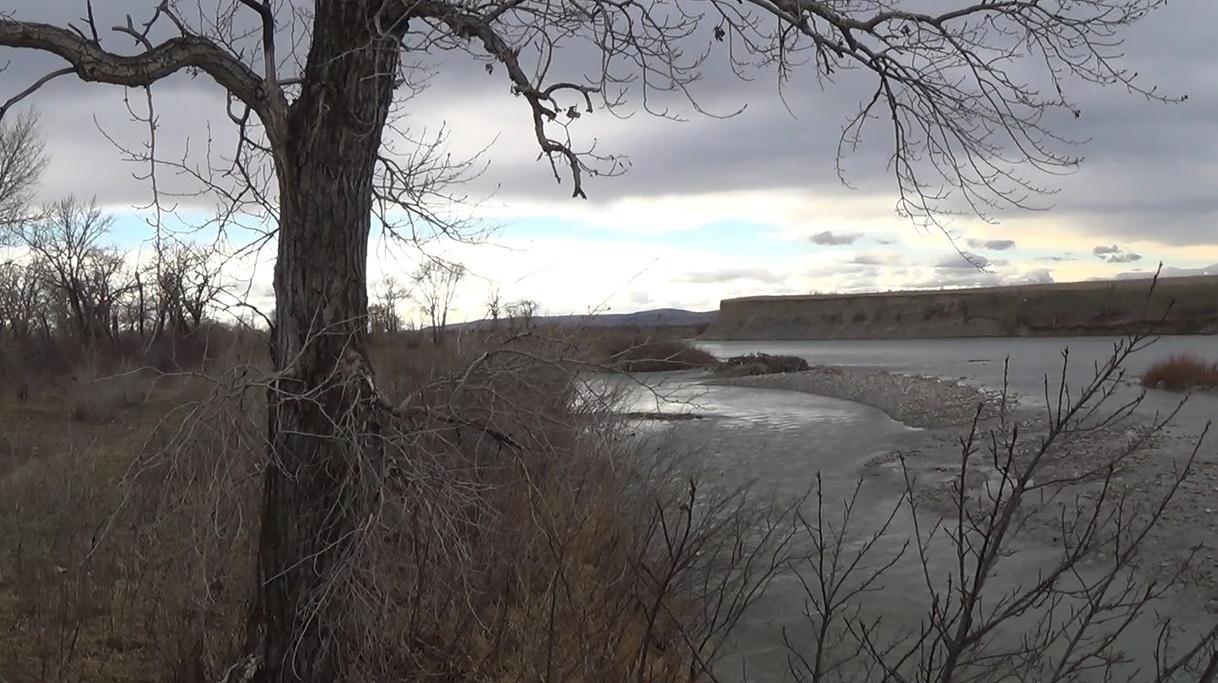 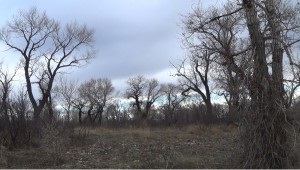 On the day of the incident, Denny was boating on the Oldman River about 15 miles upstream of Fort MacLeod when he was caught in a violent rainstorm. Denny beached his boat and decided to wait out the storm in a nearby copse of trees. As he waited, Denny heard, through the howling wind and pouring rain, the distant sound of Indians chanting to the beat of a drum. Hoping to find shelter, he stumbled through the woods towards the sound. In his account, Denny wrote, “The storm had come down now worse than ever, and the lightning was almost blinding. I made my way through the timber as fast as possible, it not being any too safe in such close proximity to the trees, and coming out into an open glade of quite an extent, I saw before me the Indian camp not more than 200 yards away. I could see men and women, and even children, moving about among the lodges, and what struck me as strange is that the fires in the center of many of the tents shone through the entrances, which were open. This surprised me, as you do not often find the Indians moving about in the wet if they can help it.” 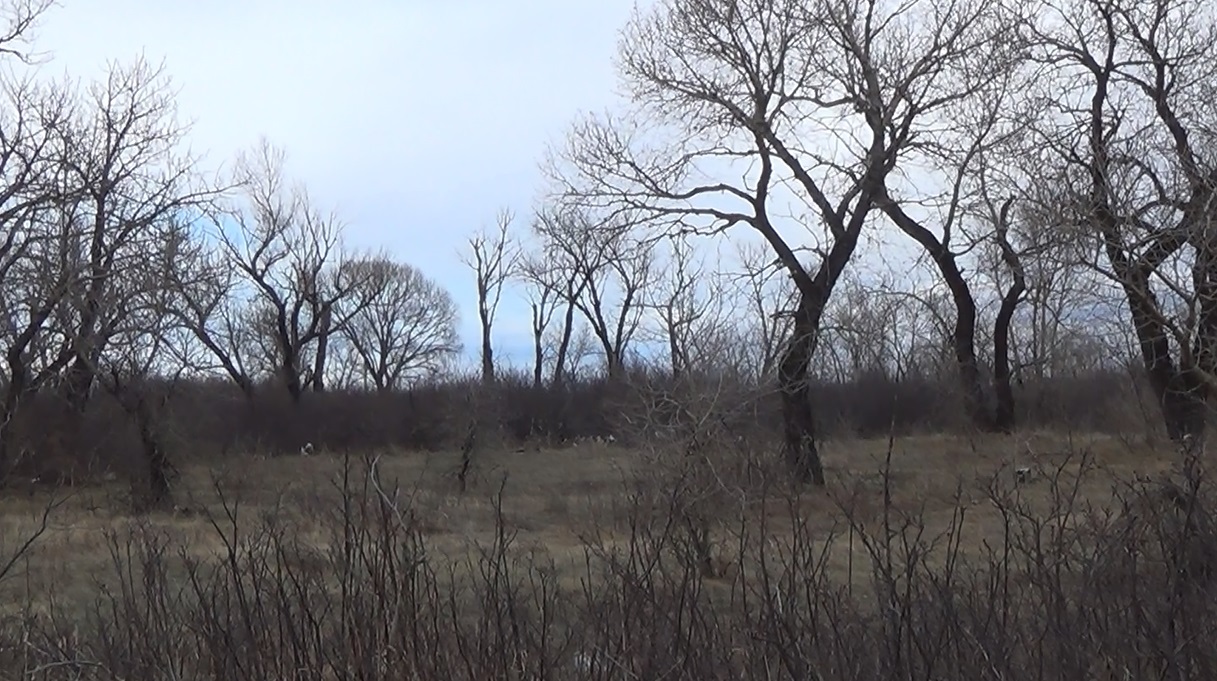 Before he could make a move towards the camp, however, a huge bolt of lightning obliterated a tree mere meters from where Denny stood. Thunderstruck, the Mounty fell to the ground. When he came to his senses, Denny stood up and discovered, to his horror, that the Indian camp had vanished. Terrified, he fled the area and made his way back to Fort MacLeod on foot. Denny, cold, wet and exhausted, reached the Fort at around midnight and retired to his quarters immediately. 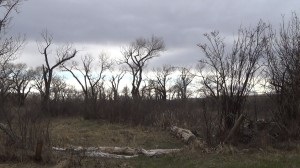 The next morning, in the officer’s mess house, Denny’s wild tale was met with laughter and incredulity. Nevertheless, the Mounty returned to the site of the incident that day with a Blackfoot guide and an interpreter. Denny wrote, “On questioning the Indian, he stated that the Blackfeet had surprised and slaughtered a camp of Cree Indians at that place many years ago.” When they arrived at the place where the ghostly village had stood, Denny and his companions discovered two bleached skulls lying side by side in the grass.