Given what is the state of our union today, there is a certain sense of irony in the fact that the most patriotic song in Canada, the National Anthem – O Canada, was written by a French Quebecer, who served as an officer in the Union Army during the American Civil War and who died and was buried in Boston Massachusetts. Calixa Lavallée was born in Verchères, Lower Canada, on December 29, 1842. Lavallée’s father was a master organ builder and music teacher.  By age 11, Calixa was playing the organ in the local cathedral in his new home town of St-Hyacinthe. At age 13, Calixa gave a piano recital at the Théâtre Royal in Montreal.

While in Montreal, Calixa met Léon Derome, a butcher who had a deep love and appreciation of music. The two became life-long friends with Léon coming to Calixa’s aid many times when he fell on hard times. His friend couldn’t keep him from tiring of his lessons, though, and Calixa left Canada to find a new life in the United States. He won a competition in New Orleans which, in turn, won him a position as accompanist to Olivera, a world-famous Spanish violinist of the time. They toured Brazil and the West Indies before returning to the United States where Lavallée then joined the Northern army to fight in the American Civil War. By the time the war was over, he had attained the rank of lieutenant.

Following the war, Lavallée returned to Montreal where he gave piano lessons and performed in a theatre orchestra for a short time, but the ‘travel bug’ bit him again and by 1865 he was back in the United States where he continued giving lessons and doing a series of concert tours. He was married there and began to work with Arnold de Thiers with whom Lavallée composed a comic opera called ‘Loulou’. Unfortunately, on the eve of the premier performance, the owner of the opera house was shot and the New York Grand Opera House closed. Lavallée, who had been the orchestra conductor and artistic director of the theatre, suddenly found himself unemployed.

Once again, Lavallé returned to Montreal in 1872 where he joined with Jehin Prume and Rositadel Vecchio (two well-known and popular musicians) to set up a music studio. The endeavour was a great success and finally allowed Lavallée to realize a dream to study music in Paris, France. With the help of his good friend, Derome, who made him a monthly allowance, Lavallée studied with some of the best music teachers the world had to offer. A symphony he had composed was performed by a Paris orchestra in 1874, and all his teachers agreed that there was a great future in store for this talented young man.

Another of Lavallée’s dreams was to establish a conservatory in Canada. On his return to Montreal, he staged an all-Canadian production of a Gounod drama featuring the talents of 80 cast members. The production received high praise from the public, but when Lavallée approached the government about his ideas for a conservatory, he was given nothing more than vague promises. He was, however, commissioned to compose ‘O Canada’ for the ‘Congrès National des Canadiens-Français’ to be performed during the St. Jean-Baptiste Day celebrations in 1880. 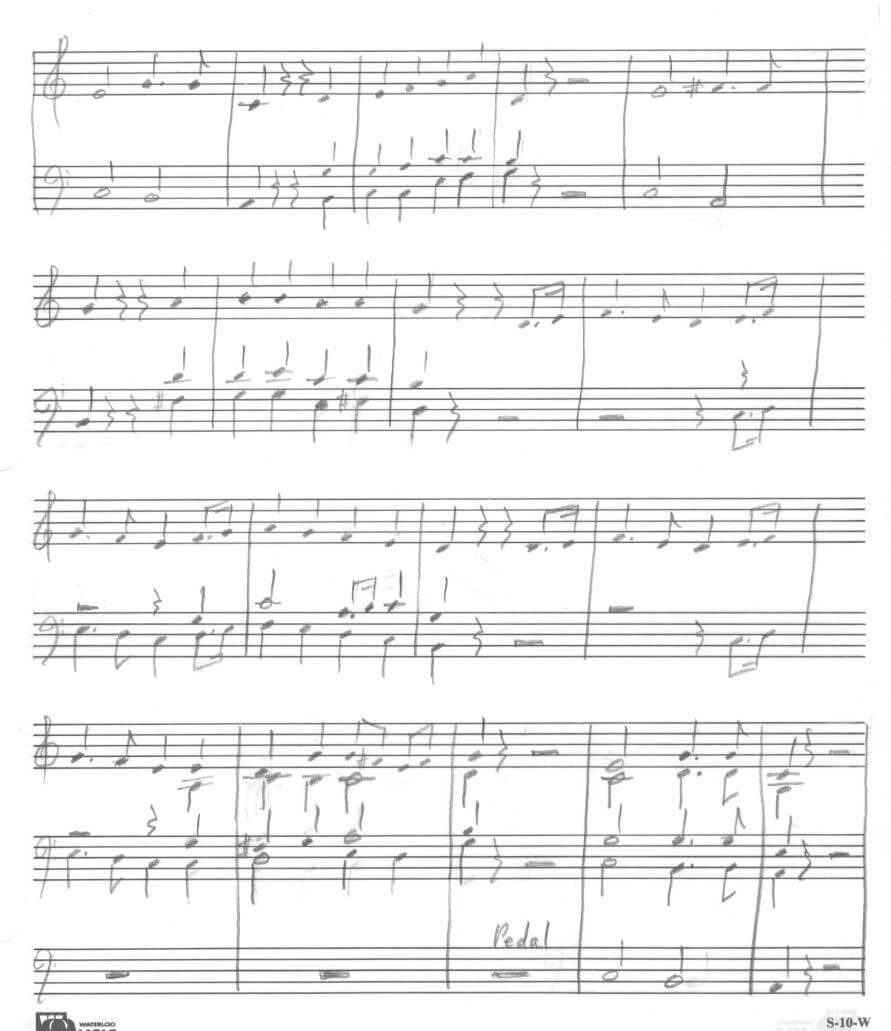 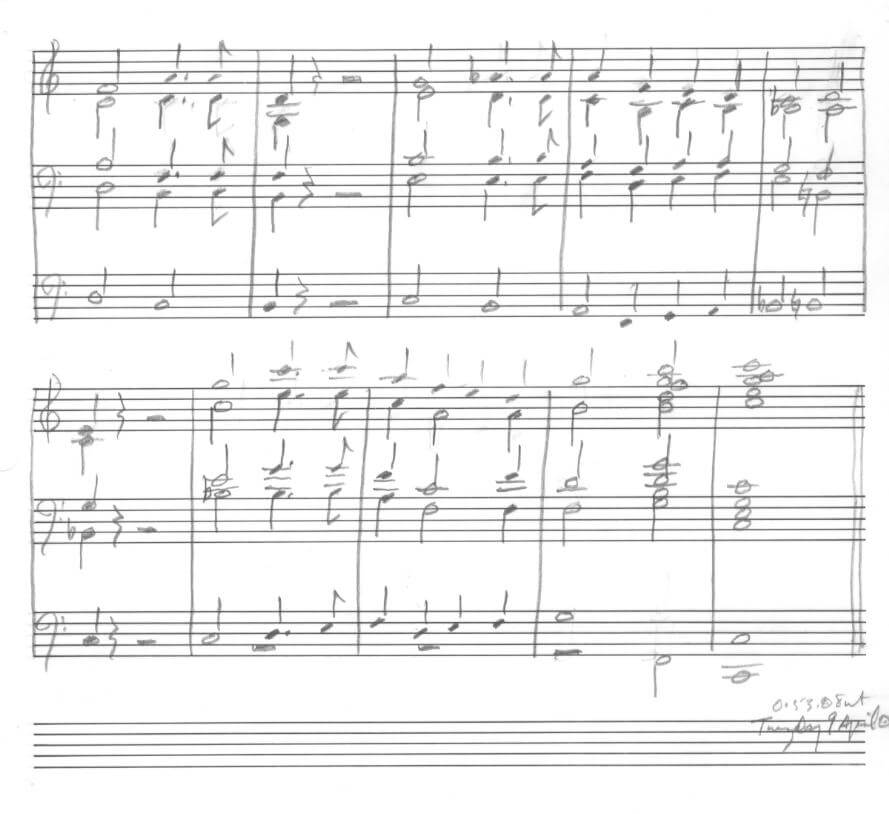 Disheartened by a routine future of teaching and playing, Lavallée set off yet again for the United States. He was appointed as organist and choirmaster and toured with Etelka Gerster, a world-famous Hungarian soprano. Meanwhile, he composed.

Many of his works were performed, including ‘Tiq’, a musical satire, and ‘The Widow’, a comic opera. He became a member of the Music Teachers’ National Association and organized many very successful concerts. In 1887, Lavallée was elected president. Lavallée represented the professional musicians of America in London in 1888. Many American compositions were introduced to the British and the Lord Mayor gave a special dinner in his honour.

Poor health had plagued Lavallée for many years. After his return to Boston, his health became decidedly worse and, by autumn 1890, he was confined to his bed. With no income, his finances slowly dwindled. He died a few months later on January 21, 1891, at the age of 49. Of more than 60 known compositions, only about half of them have ever been found.

Calixa Lavallée was buried in Boston, but, in 1933, his body was brought back to Canada where he was finally laid to rest in the Montréal Cemetery Côte-des-Neiges.

“O Canada” was proclaimed as Canada’s national anthem on July 1, 1980, one hundred years after it was first sung in Quebec.