Mary Ann Shadd was born to free black parents in Wilmington, Delaware, USA, on October 9, 1823. At that time, slavery was legal in the state of Delaware. Shadd’s parents were abolitionists who opposed slavery. For several years, their Delaware home served as a station on the Underground Railroad- a network by which escaped slaves could make their way to freedom in Canada. 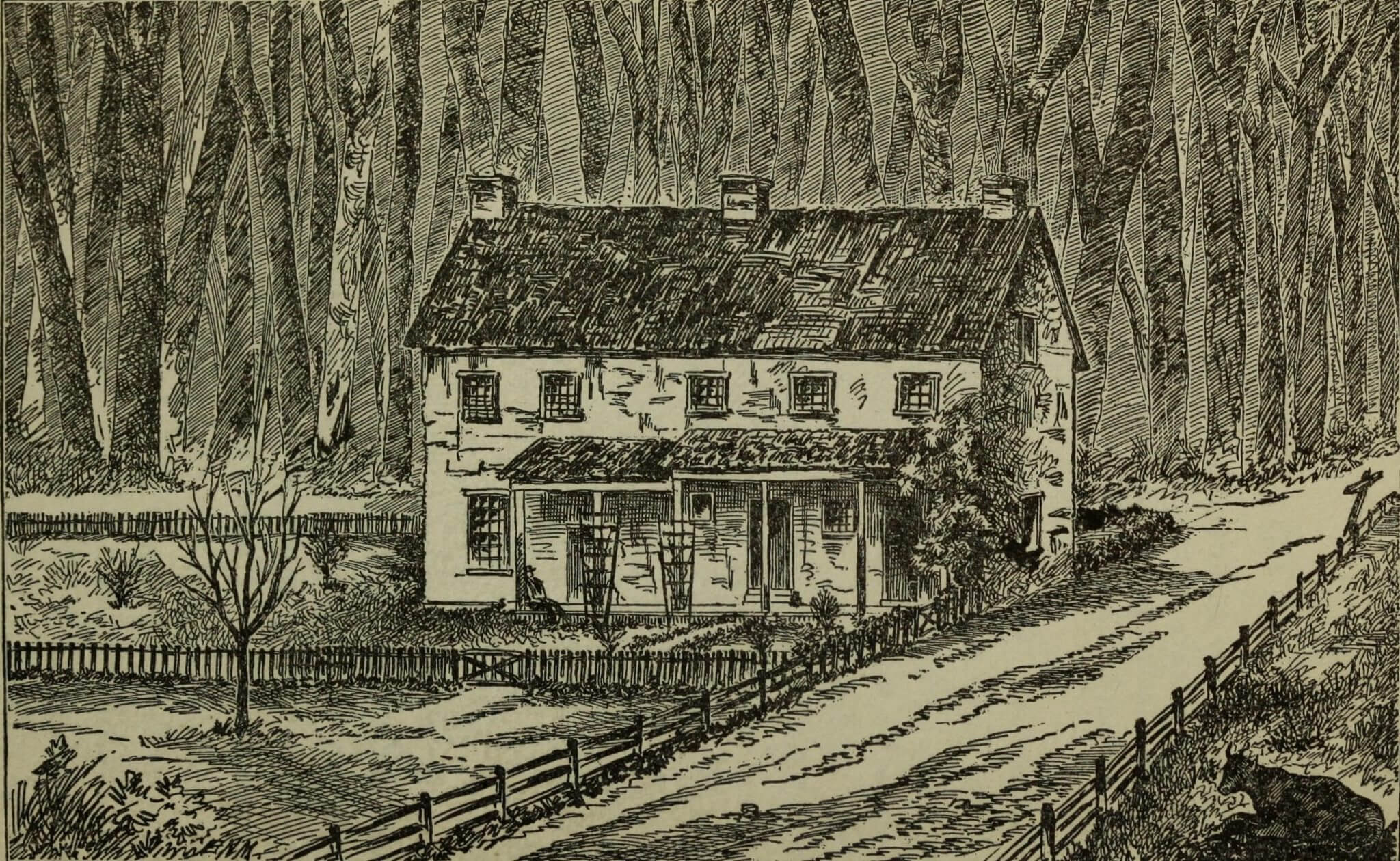 Mary Ann Shadd was the first of thirteen siblings. When she was ten years old, her parents sent her to Pennsylvania. There, she studied at a Quaker-run boarding school along with her brothers and sisters.

After studying for six years, 16-year-old Mary Shadd returned to her hometown. There, she founded a school for black children and began working as a teacher. Her educational career took her all over the Northeastern United States, from New York City to Trenton, New Jersey, to Norristown, Pennsylvania. Wherever she went, Mary Ann Shadd taught at all-black schools.

In 1850, the United States Congress passed the Fugitive Slave Act. This nasty piece of legislation required free American citizens of all states to capture escaped slaves and return them to their masters. Those accused of being runaway slaves who could not provide irrefutable proof of citizenship were destined for the plantation. Afraid that they might be wrongfully accused, Mary Ann Shadd and her brother, Isaac, moved to Windsor, Ontario. There, Mary acquired a teaching position at an all-black school in Windsor’s rough Sandwich district. Her and Isaac’s family followed them into British territory shortly thereafter.

Like many of the courageous Canucks on our list of 10 Famous Black Canadians, Mary Ann Shadd was natural pioneer. Accordingly, she embodied a characteristic common to all great Canadian trailblazers: a belief in the virtue of self-reliance. Another core value which defined Mary Ann Shadd was her strong belief in racial integration. Unlike many of her black Canadian contemporaries, she opposed the idea of black separatism and ghettoization, and believed that it was in the interest of all Canadians for blacks and whites to live together as equals. 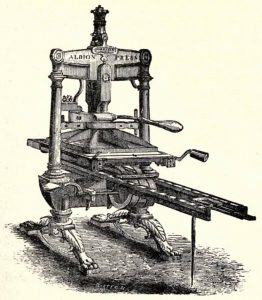 Mary Ann Shadd attempted to instill her values in her students, and opened her schoolhouse to both blacks and whites. When her benefactors eventually withdrew funding for her school on account of religious differences, she decided to share her ideas with a wider audience. In the spring of 1853, she established the Provincial Freeman, a newspaper written for a black audience. Therein, she expounded the virtues of self-reliance, put forth arguments in favour of integration, and encouraged black Americans to immigrate to Canada. In true pioneer fashion, her newspaper’s motto was: “Self-Reliance is the True Road to Independence.” In this way, Mary Ann Shadd became black female publisher in North America, and the first woman publisher in Canada.

In the spring of 1854, Shadd moved to Toronto, Ontario, where she could better run her newspaper. There, she met and married a barber named Thomas Cary. After the wedding, she moved with her new husband to Chatham, Ontario, where her chief editor lived. There, she and Thomas had two children, Sarah and Linton. Mary Shadd- now Mary Cary- spent the rest of the 1850’s raising her family and editing the Provincial Freeman.

In 1859, the Provincial Freeman went under, forcing Mary Cary to return to her former profession, education. She began teaching at an integrated school in Chatham. The following year, her husband, Thomas, passed away.

In 1861, Civil War broke out in the United States. Mary Cary and her family took a keen interest in this conflict, hopeful that it might bring an end to slavery in America once and for all. In fact, Mary’s brother, Issac, had played an important role in a pre-Civil War conflict known as the Raid on Harper’s Ferry, allowing his home in Windsor to be used as a sort of war room for militant American abolitionists who went on to raid a United States Armory in what is now West Virginia.

Eventually, Mary Cary, at the invitation of African-American abolitionist Martin Delany, moved to the United States to take part in the Civil War. In Indiana, she served as a recruiting officer, using the skills she had honed as a journalist to convince black men to enlist in the anti-slavery Union Army. 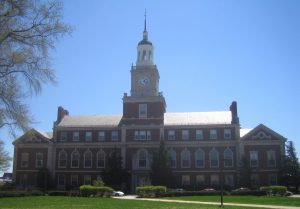 After the end of the American Civil War, which saw the emancipation of slaves all across America, Mary Cary turned once again to teaching. She taught briefly in Detroit, Michigan, before taking her trade to Wilmington, Delaware. Eventually, took a teaching position in Washington, D.C. After teaching in the American capital for some time, she attended the newly-established Howard University Law School and graduated as a lawyer in 1883. In this way, 60-year-old Mary Cary became the second black female lawyer in the United States. She passed away in Washington, D.C., on June 5, 1893, at the age of 69.