Justin Bourque and the Moncton Shootout

“Awful news coming out of Fredericton. My heart goes out to everyone affected by this morning’s shooting. We’re following the situation closely.”

So tweeted Canadian Prime Minister Justin Trudeau this morning in response to news of a shootout that took place in the courtyard of an apartment complex in Fredericton, New Brunswick- an incident which landed a wounded suspect in custody and left four people dead, two of them police officers.

While there is currently little information regarding the motives of the shooter and the circumstances surrounding the shooting, this tragic event evokes another New Brunswick gunfight that occurred in the more easterly city of Moncton four years ago.

On the evening of June 4, 2014, a 24-year-old man named Justin Bourque left the trailer he rented and calmly strolled down Moncton’s Pioneer Avenue. He was dressed in combat fatigues and wore a commando-style sweatband. He carried a .308 semi-automatic rifle in his hand and a 12-gauge shotgun on his back.

Trailer park residents notified the local RCMP of Bourque’s unusual activity, and one by one, twelve lightly-armed Mounties arrived on the scene. By the time the first of the officers showed up, Bourque had disappeared into a wooded area on the side of the road. One of the officers, 45-year-old Constable Fabrice Gevaudan, stood at the edge of the woods, scanning the area for any sign of activity. Suddenly, he spotted some movement in the brush. “Hey!” he shouted. 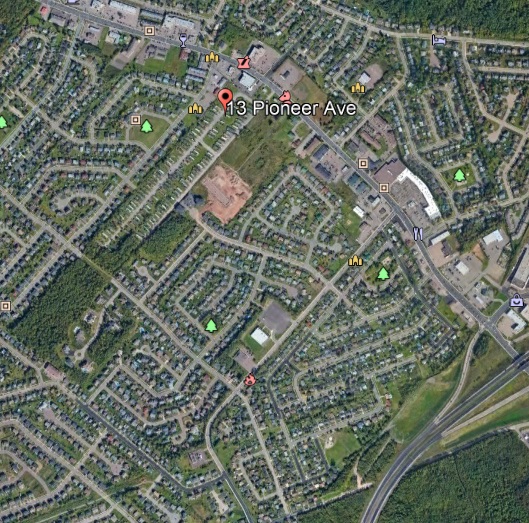 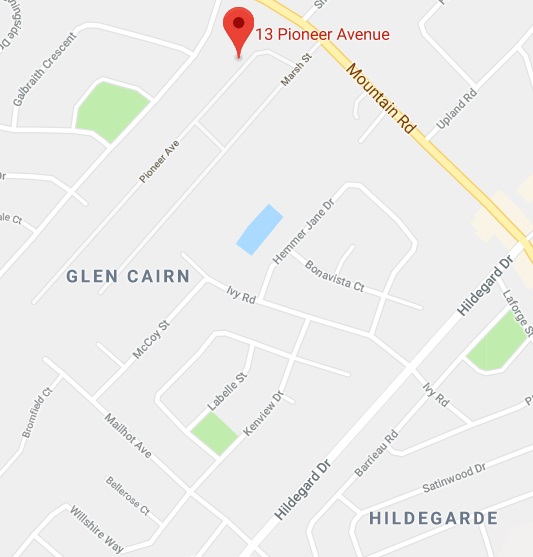 Several minutes later, Bourque emerged from the woods and began walking down Mailhot Avenue. Another Mountie, Constable David Ross, was notified of Bourque’s location and began approaching him from behind in his SUV. As he neared the camo-clad gunman, Ross drew his pistol and stepped on the accelerator, apparently attempting to either run down Bourque with his service vehicle or get within shooting range before the gunman had time to react. Ross fired two shots through his windshield at Bourque, missing him. In response, Bourque whirled around and fired six shots at Ross, killing the Mountie with a shot to the head. 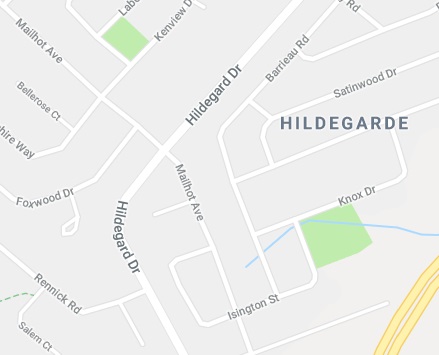 At the intersection of Mailhot Avenue and Hildegard Drive, Justin Bourque was approached by RCMP Constable Martine Benoit, who had been guided to his location by a civilian. Bourque shot at Benoit’s squad car and disabled it. Before the gunman could inflict further damage, Benoit’s fellow officer, Constable Eric Dubois, leapt to her defence. Dubois exchanged fire with Bourque, taking shots to his left arm and both legs. After this brief shootout, Bourque took a right on Hildegard Drive and continued down the street, allowing the wounded Mountie to flee to a nearby fire station. Benoit, unharmed, remained in her squad car, thinking that she was still in danger. 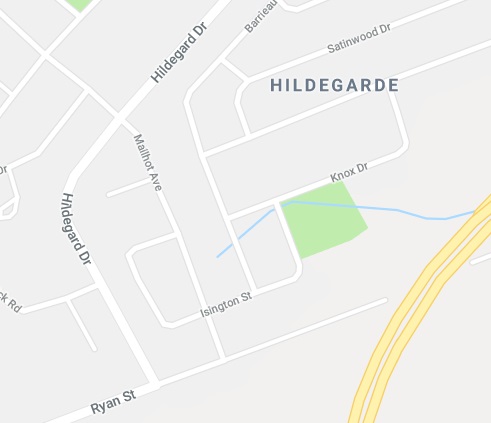 Shortly thereafter, RCMP Constable Darlene Goguen unwittingly approached Bourque’s location from the front. Goguen was using a different radio frequency than the officers involved in the shootout, and although her sister had called her to inform her that a cop-killing gunman was on the loose (at least, according to a rumour floating around social media), she did not know where the action was taking place. As she neared Bourque’s location, Goguen observed a civilian vehicle in front of her make an illegal U-turn and subsequently turned her own vehicle around, prepared to apprehend the driver. Suddenly, three gunshots rang out, shattering the front and rear windshields of Goguen’s squad car. The Mountie felt hot blood stream down the back of her head. “I’m shot! I’m shot! I’m shot!” she shrieked into her radio. “I’m shot in the head!” Goguen drove on and, with the help of fellow officer Constable Donnie Robertson, managed to escape with her life.

Justin Bourque proceeded to cut across a stretch of grass and arrived back on Mailhot Avenue. There, he was approached by RCMP Constable Douglas Larch, who was on foot and dressed in plainclothes. When Bourque spotted Larch, he initially believed him to be a civilian. When he noticed that he carried a shotgun, however, Bourque hid behind a tree and fired four shots at him. One of Bourque’s bullets hit Larch in the head, killing him instantly.

After assuring himself that Larch no longer posed a threat, Justin Bourque continued down the road and disappeared into a stretch of forest. 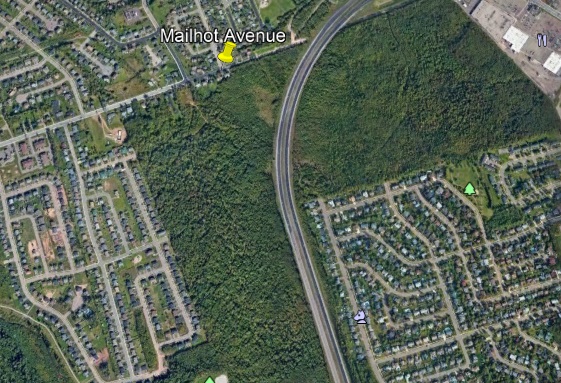 For the next thirty hours, Justin Bourque hid out in the forest, living, in his words, “like a snake”. Photos of him taken by civilians during the shootout began to circulate around social media, and several of his friends and family members identified him to the police. In no time, a 300-man manhunt for Justin Bourque, complete with helicopters and armoured vehicles, was underway.

On the night of June 5, 2014, a Moncton resident spotted Justin Bourque in his backyard. The fugitive had snuck onto his property in order to get a drink from his garden hose. The resident informed the local RCMP, who promptly arrested Bourque without incident.

In a subsequent interrogation, Bourque unreservedly admitted to the shooting, claiming that he “fought for freedom.” He maintained that the Canadian government was corrupt, authoritarian, and imperialistic, and that a revolution was in order. He hoped that his shootout with the RCMP might spark such an uprising.

On August 8, Justin Bourque plead guilty to three counts of first-degree murder and two counts of attempted murder. He was subsequently given two life sentences, to be served consecutively, without the possibility of parole for 75 years. His sentence is considered by many to be the harshest of its kind since the last Canadian death sentence in 1962.

Justin Bourque is currently serving time at the Atlantic Institution, a federal corrections facility located in the hamlet of Renous, New Brunswick.