Following the September 11 attacks in New York, you will remember that all civilian air traffic in the US and Canada was halted.  All planes en route to the US were diverted (mostly to Canada) and the skies were clear for a several days.  At the time, commentators talked about the event (empty skies) as being the first time this had ever happened in North America. They were wrong.  It was the fourth time!

The first time was on September 10, 1960, between 1AM and 7 AM (CST).  NORAD (North American Air Defense Command) needed to test its effectiveness in detecting Russian bombers approaching and crossing North America.  The US and Canada had worked for years to build detection points throughout Canada.  There were three lines of detection, the Distant Early Warning or DEW Line, the Mid-Canada Line and the Pinetree Line. 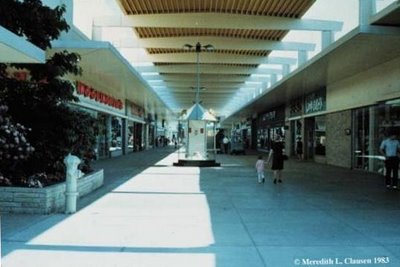 Operation Sky Shield II was a similar exercise on October 14, 1961 between 11 AM and 11 PM (CST).  This time the airlines and a couple of airports turned the inconvenience into a marketing effort.  They invited visitors to tour aircraft and terminals in LA, Washington and New York.  OSS II was the largest of the exercises with some 1800 planes flying 6000 sorties.  The attack scenario simulated attacks on 250 US missile silos.  For those 12 hours hundred of aircraft and thousands of passengers sat idle while B52 bombers from SAC and Vulcan bombers from the UK attempted to penetrate the North American defenses.

The details of Operation Sky Shield (especially Sky Shield II) remained secret until 1999.  Prior to that time, the US and Canada had delivered a line that the exercise was highly successful.  When the files became public it was obvious that not everything went as planned.  While all the SAC bombers were “discovered”, seven of the eight British Vulcans got to their targets and returned home unscathed.  They flew under the radar.  I bet that the Russians would have like to have known that! 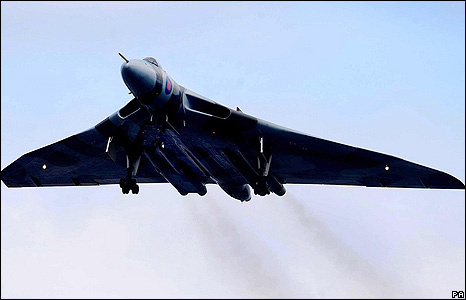 Operation Sky Shield III happened on September 2, 1962 from 1PM to 6:30 PM CST.  This was North America’s first test of clearing civilian air traffic at short notice in the event of a Soviet attack. Hundreds of military aircraft were used to simulate normal civil traffic levels and routes.

These exercises however were forgotten during the September 11 attacks, when a similar evacuation of North American airspace was required.