Tragic as it was, the Alonsa tornado is but the latest in a long line of Canadian twisters that have devastated the Prairies and Central Canada since time immemorial. Here is a list of some of Canada’s most memorable tornadoes.

In the last week of July, 1987, an ugly thunderstorm brewed over Central Alberta. On Friday, July 31, this tempest devolved into an F-3 tornado (with 185-253 km/h winds) that swept north through the town of Beaumont, Alberta, destroying granaries and farm equipment, killing livestock, and injuring citizens in the process.

At around 3:00 in the afternoon, the tornado reached Edmonton, Alberta, the provincial capital, and tore through the city’s Millwoods residential area. The twister continued north, swelling into a tremendous F-4 (a tornado of 331-417 km/h winds) with a diameter of 1.3 kilometres. Eventually, it tore into the district of Sherwood Park, destroying oil tanks, levelling buildings, derailing trains, and killing twelve people in the heavy industrial area known as Refinery Row. Within an hour, the tornado travelled northeast through the valley of the North Saskatchewan River, causing severe damage in the residential neighbourhoods of Kernohan, Bannerman, and Fraser in northeast Edmonton. It continued northeast, eventually hitting the Evergreen trailer park on the outskirts of town, where it wiped out 200 mobile homes and killed fifteen people.

Ultimately, the tornado resulted in 27 deaths, 300 injured Edmontonians, and over $300 million in damage, making it one of the most devastating natural disasters in Canadian history.

The most powerful tornado in Canadian history touched down near the town of Elie, Manitoba, on June 22, 2007. This slender, elegant super-twister was given a rating of F-5- the most powerful class of tornado, with winds ranging between 420 to 512 kilometres per hour, and the only one of its kind ever recorded in the Great White North.

After obliterating a flour mill, this super-twister made a loop around Elie, sweeping away four houses as it progressed. Fortunately, due to the sparsity of the population in that part of the prairies, the tornado did relatively little damage, and mercifully failed to injure or kill single Canuck.

On June 23, 2007, a day after the Elie Super-Twister, Manitoba was rocked by another tornado that struck near the more westerly community of Pipestone. This F-3 wedge tornado (‘wedge tornadoes’ being especially squat twisters with widths equaling or exceeding their heights) destroyed trees, wheat fields, and two homes, causing $2 million in damage.

What makes this particular tornado especially remarkable is the width of its base. With a path of destruction that reached a width of 1.8 kilometres, this colossus is Canada’s largest recorded tornado by size.

On May 31, 1985, Mother Nature reared her head and reminded the people of Central Ontario, Ohio, Pennsylvania, and New York State of her awesome power by bombarding them with 44 terrible tornadoes, fourteen of which touched down in Canada. It was the largest and most intense tornado outbreak to hit the Great Lakes region, and the second most prolific tornado outbreak in Canadian history (second to the 19-twister Southern Ontario Tornado Outbreak of 2009).

At 3:00 p.m., an F-1 tornado touched down near the village of Rush Cove, Ontario, on the Bruce Peninsula (which separates Georgian Bay from Lake Huron). During the next three and a half hours, eight different F-2 tornadoes ravaged much of Southern Ontario, touching down near the communities of Hopeness, Hopeville, Lisle, Wagner Lake, Ida, Rice Lake, and Minto. At 4:57, an F-1 touched down near the village of Essa, not far from Barrie, Ontario, and at around 4:15, two F-3 tornadoes hit the communities of Alma and Corbetton, Ontario, respectively.

Around the same time as the F-3s, an enormous F-4 twister formed near the community of Grand Valley, Ontario. The tornado caused major damage in town, ripping out enormous maple trees for which the town was known, before moving northeast for over an hour, passing the towns of Orangeville, Tottenham, Newmarket, and Bradford before finally dying out west of Mount Albert, Ontario. In total, this particular twister travelled a distance of 115 kilometres, making it the furthest-travelling tornado in Canadian history. 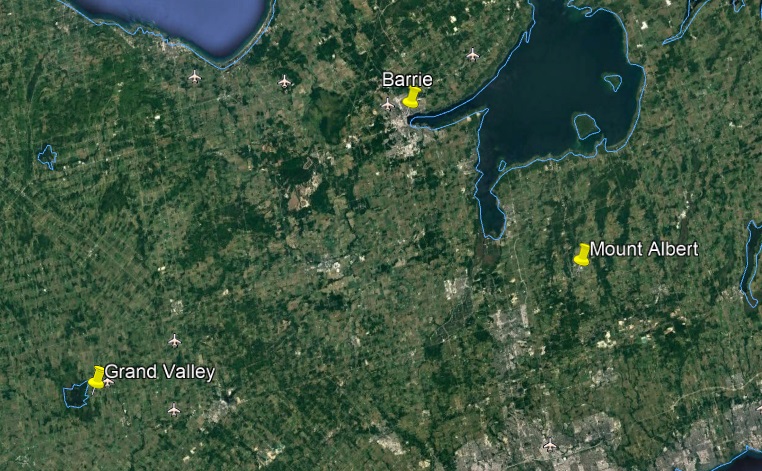 During its lifetime, the Grand Valley tornado took out many power lines and hydro transformers, causing the power to go out in all of Barrie, Ontario. As a result, many business owners allowed their employees to return home. In this way, many citizens inadvertently avoided the path of another monstrous F-4 tornado that tore into the city of Barrie at 5:00 p.m. This twister ripped through neighbourhoods and an industrial area known as Molson Park, obliterating houses and sucking citizens out of their cars. After travelling for ten kilometres, the Barrie tornado finally lifted.

In total, the fourteen tornadoes that swept through Southern Ontario that day left 12 people dead (eight in the city of Barrie), hundreds of people injured, 300 buildings destroyed, 800 people homeless, and incurred $100 million in damage. The United States was hit even worse, losing 78 people, a thousand businesses, and $600 million in damage to her own tornadoes (which included a colossal F-5).

The oldest recorded tornado in Canadian history hit Ontario’s Niagara Peninsula in 1792, levelling houses and uprooting trees. The calamity proved to be a blessing in disguise, as the twister carved a path through the woods that separated the communities of Fonthill and the easterly Port Robinson. Townspeople constructed a road through this storm-swept corridor, which they appropriately dubbed “Hurricane Road”- a thoroughfare which still exists today. 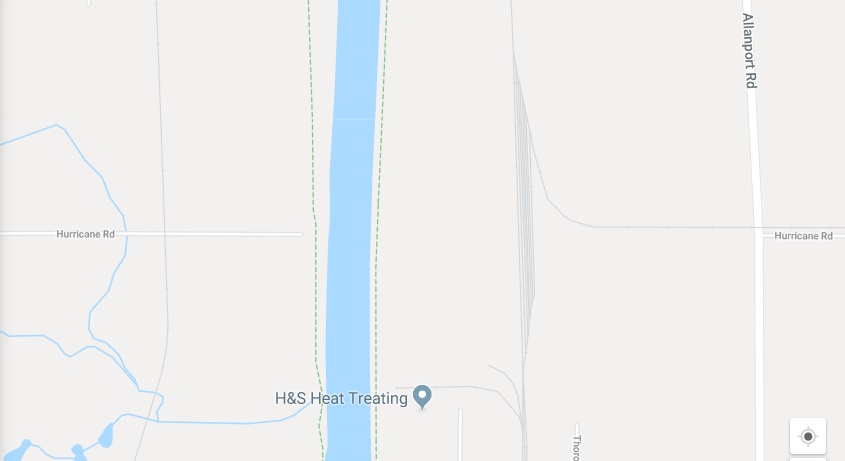 On June 30, 1912, Canada’s deadliest tornado struck the town of Regina, Saskatchewan. That day, at around 4:50 p.m., green funnel clouds formed south of the city, manifesting as a monstrous F-4 tornado. The twister travelled north and hit Regina at around 5:00. For six long minutes, the twister carved its way through town, obliterating brick buildings and wooden houses. As it passed the Legislative Buildings, it swept away exam papers from all over the province, forcing Saskatchewan teachers to grade their students based on their memories of their performances throughout the school year.

One family took refuge from the storm in their attic. The Regina Cyclone neatly tore the attic off the house and carried it, in one piece, a hundred and fifty feet into a neighbour’s yard. Miraculously, not one member of the family was hurt.

Eerily, one newlywed couple who lost their lives in the storm had just narrowly avoided boarding the Titanic on its disastrous maiden voyage on account of an unexpectedly long wedding party. 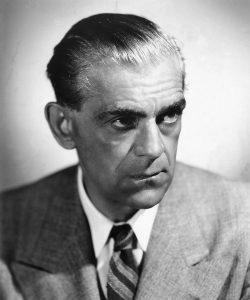 By the time the cyclone finally dissipated, it had injured hundreds, left thousands homeless, caused $5 million in damage, and killed 28 Regina residents, making it the deadliest tornado in Canadian history.

Interestingly, two Hollywood stars were visiting Regina at the time of the Cyclone. American actress Henrietta Crossman and her troupe witnessed the devastation and later staged a benefit performance, donating part of the show’s proceeds to victims of the tornado. Also in town at the time was future horror film star Borris Karloff, then a struggling stage actor. Following the Regina Cyclone, the young Englishman worked clearing debris for twenty cents an hour.